What's the matter with this startup?

The referral community
Invitation App is a social network where people post their referral codes and collect rewards on autopilot.

Exclusive Social Matchmaking
IQ Elite is the #1 social matchmaking site worldwide. It is already profitable and will have 5 million members in June 2013. It started out as a platform for Mensa Members (people with an IQ of over 130) but later opened up to do matchmaking for anybody, though ...

Matching people’s and job’s profiles
Wouldn't it be fantastic to know just how you fit for your next job? At DecideIn we help users to find out their skills profile to improve their career opportunities. We use our own widely validated Test to generate a complete report on what you’re good at. Recruiters ... 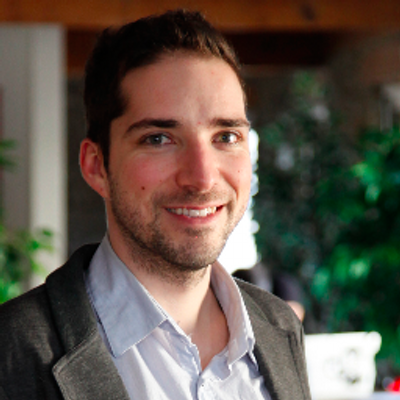